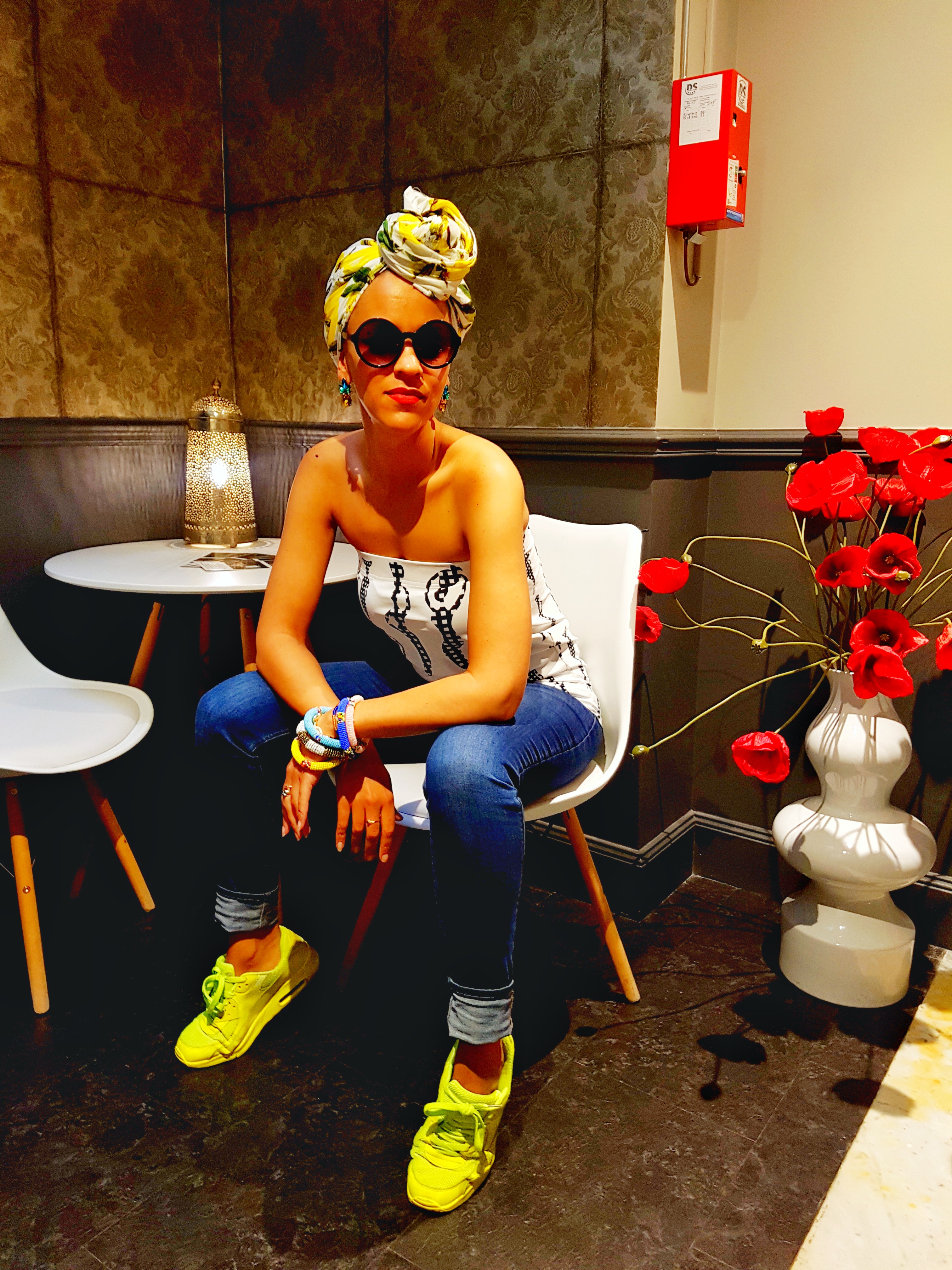 From a single to the multiple identity 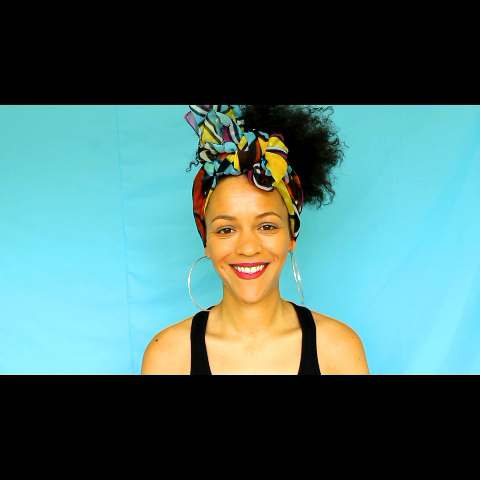 This collection is inspired by the martinican writer Édouard Glissant's book called: Négritude, Créolité, Mondialité: When Poetry and Politics Go Hand in Hand.

The people in the French caribbean at first only identified with their african identity (Négritude) and Glissant invented the notion of antillanité (Créolité) as a new anchor point for Caribbean identities. The martinican writer was also a visionaire as he sensed the effects of globalization which represents the modern's world mixity (Mondialité). Where once upon a time we only identified with our racial and national identity he introduced the idea of relation identity taking into account the influence of linguistic and cultural interactions.

Yesterday's single identity has made way for a multiple identity and I wanted to highlight the diversity and journey of this with my collection: 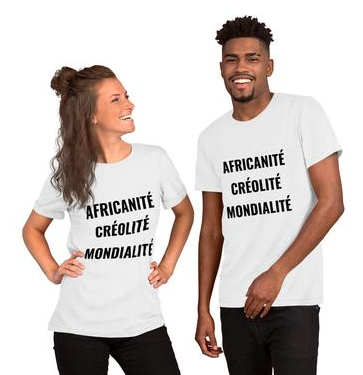 During the course of many years of immigration a lot of people travelled to Europe, America and due to the distance with the equator they lost their black gold color. Africa is the mother land and we can't deny our origins nor the bond that unites everybody on this planet. We are all africans but we're just not africans... 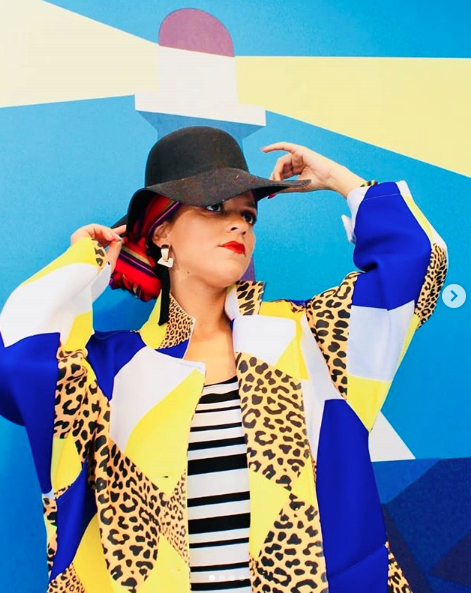 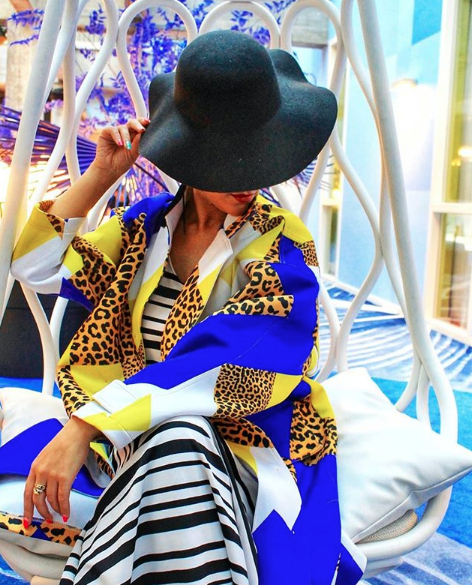 Once upon a time not many people knew where Cabo Verde was or who we were. Cesaria Evora introduced us to the world with her song Sodade which captured the hearts of many including celebrities like Madonna and Janet Jackson.

There's no translation for Sodade. It's a nostalgic feeling that you carry with you on a long journey. You feel sodade for a place, a memory, people...and a  song Sodade can trigger that and give you comfort when you're feeling nostalgic.

Édouard Glissant was part of the creole literary movement. A lot of creole people only identified with their african identity wheras Mr. Glissant noted that creole people were more than that. They are mixed with white, chinese so the creole identity consists of africa, europe, asia and with this fact he expanded the identity of creole people by making them see that africa will always be part of them but you have many identities and cultures inside of you. You are multidimensional and multicultural 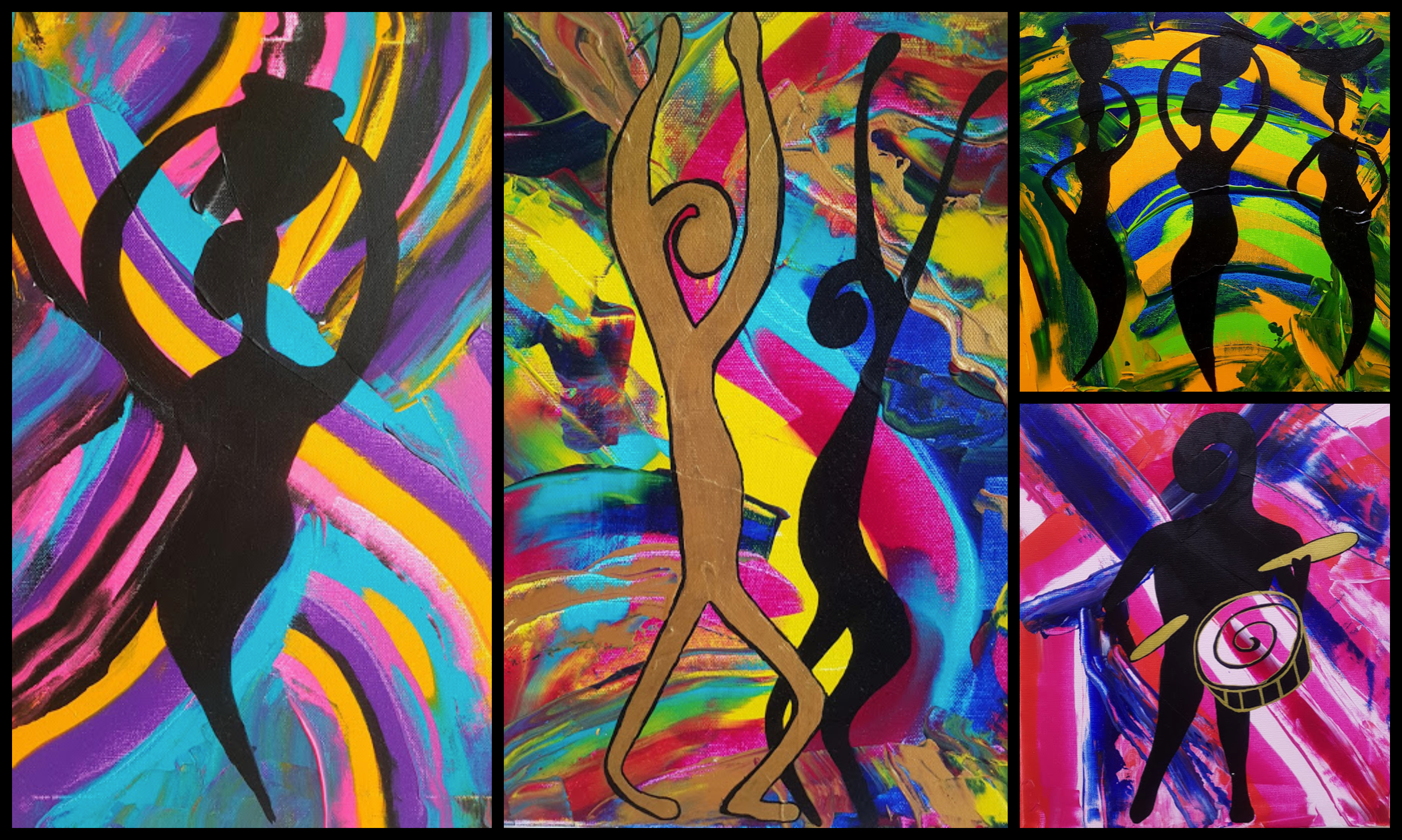 Fanm Fortes is a fashion tribute to all the criolas of the world whether they're from Cabo Verde, Martinique, Réunion, Guyane, Haiti or Guadeloupe. Because even though we might be at the opposite side of the ocean, our music, cultural heritage and art always formed the connective tissue that bond us and make us family.

We all had female ancestors who were 'porteuses' (carriers) and who walked a long way to make sure we had a better and bigger start. They didn't just carry water, they carried hope, strength, pride and love and that's something nobody can take away from you because it's the treasure you will always carry in your heART. 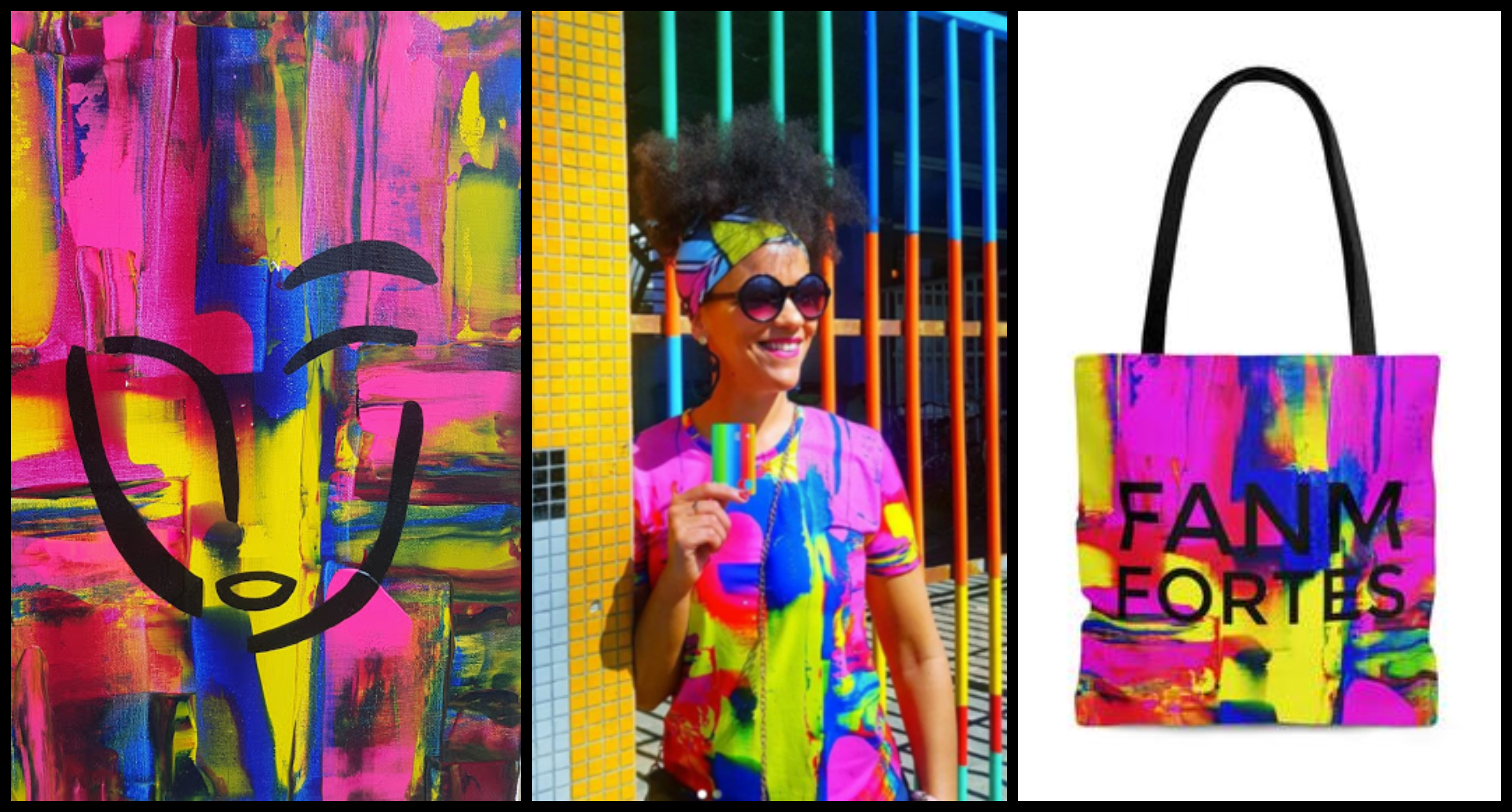 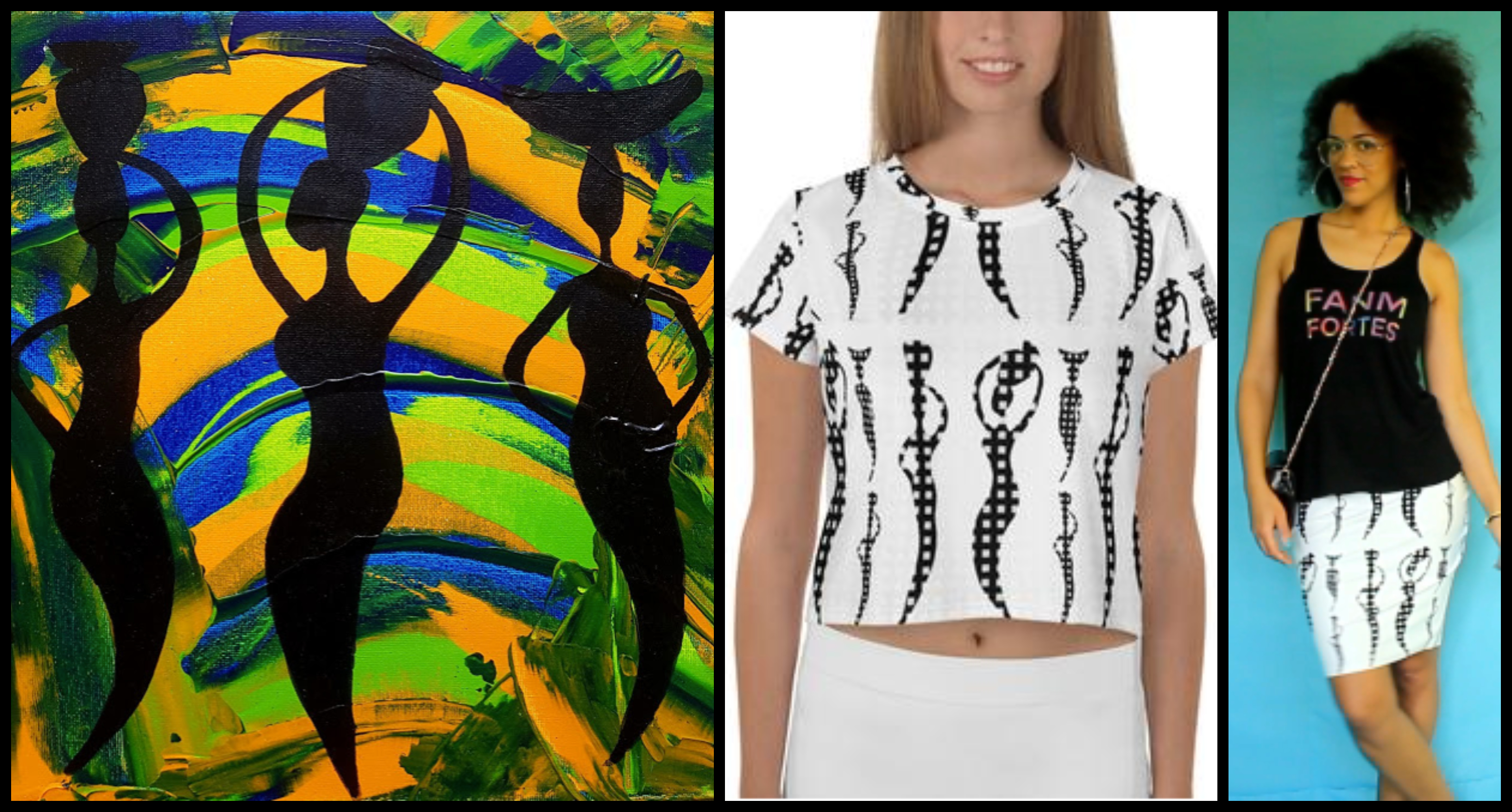 My name is Paixão Fortes which means Strong Passion in Portuguese. Many years ago when I was in Cape Verde with my cousin, he put this zouk called Fanm Fo on and it was love at first beat!

I didn't know what the women were singing but music is the language of the heart and I sang along phonetically as I don't speak or understand French creole. Years later thanks to the power of the internet I was able to find the translation for my favorite zouk and it's an inspiring anthem for all the strong women around the world filled with wisdom and lyrical gems.

So the creole identity talks about our cultural and blood heritage. But it doesn't stop there. Édouard Glissant also talks about globality or the cultures who color your identity, life and traditions. This can be influenced by the media. I know that a lot of my creole sisters watch brasilian novelas like me! We grew up with the brazilian culture so it also part of our global identity.

Or take football player Griezmann as an example. His cultural heritage is German-Portuguese, born and raised in France and moved to Spain at a young age, living there for many years. He admitted in an interview he feels more spanish than french.

Borders are nothing but physical illusions because thanks to the internet, the media, music, our friends, travels and so much more, the whole world is at our fingertips and ready to be savored. 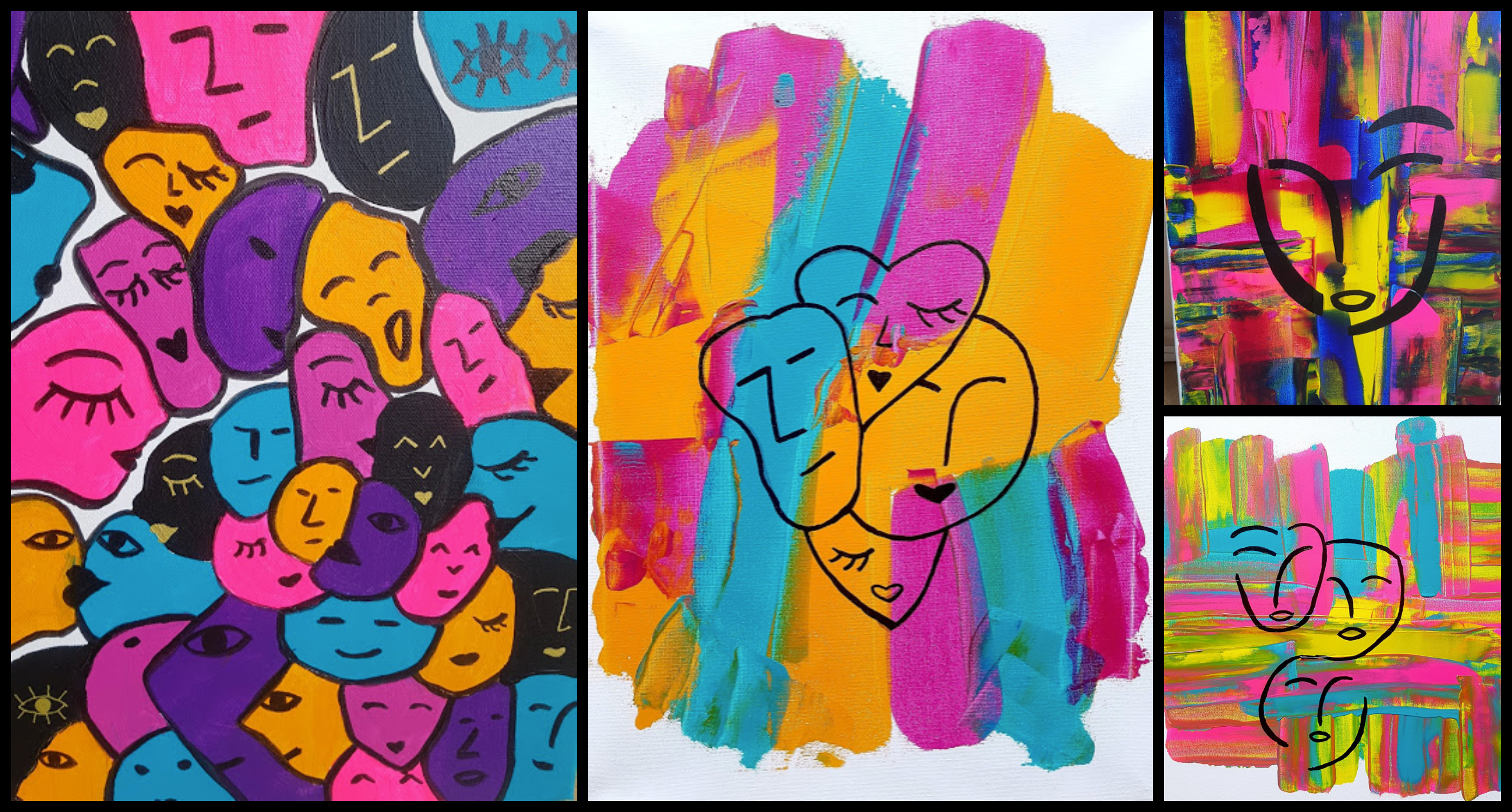 This collection features a painting I made with tolerance, diversity and love in mind. If God is a creator and created us all as equal, then we are all a piece of art whether you're black, white, brown or yellow.

Since I love bright colors I wanted to create a print with colorful people, because if you can truly see people's colors, we are all one big happy rainbow family. We are the same and different and that's ok.

Because our similarities bring us to common ground while our differences make us travel! 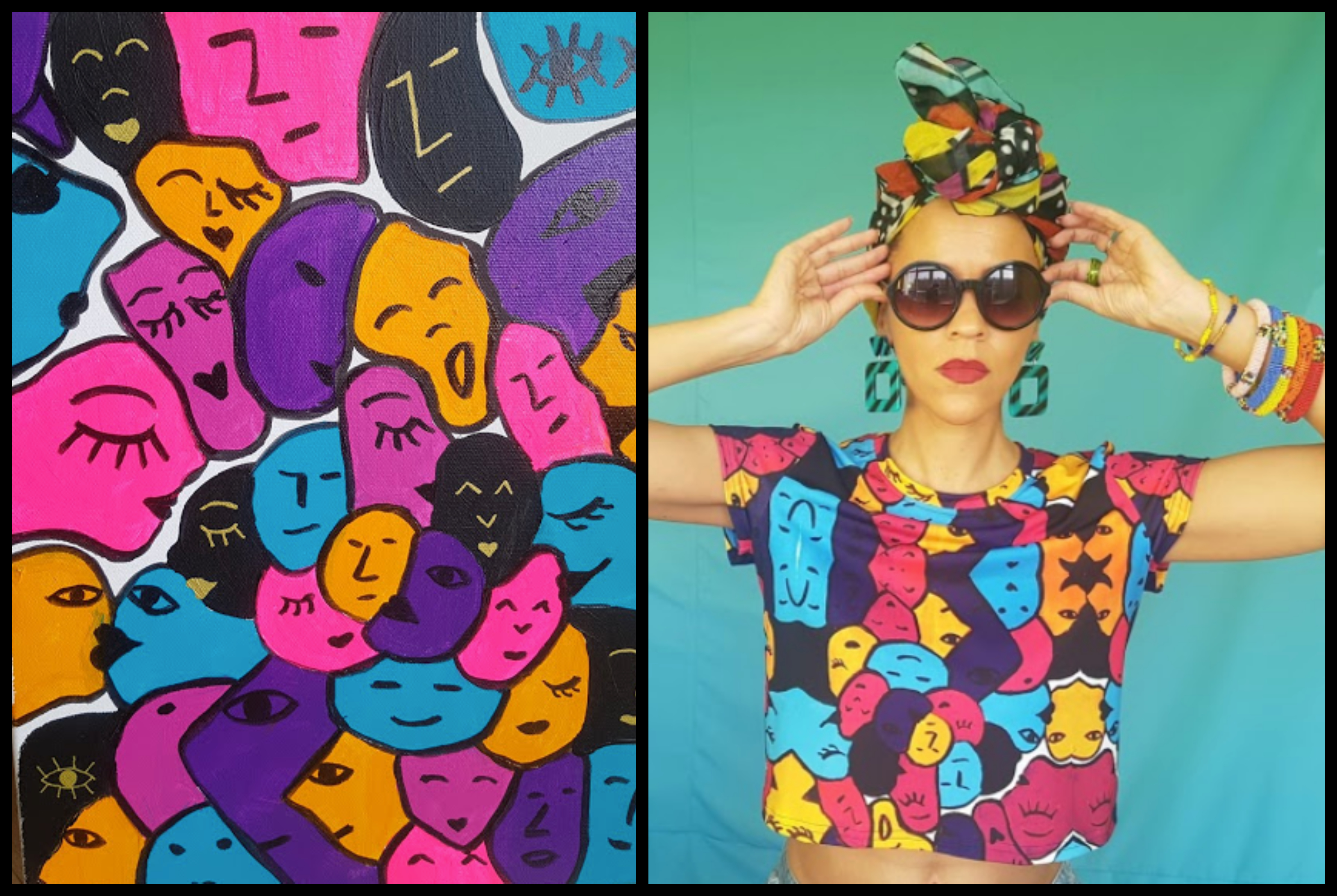 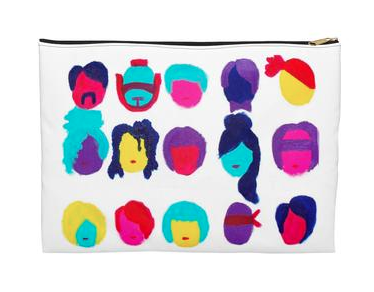 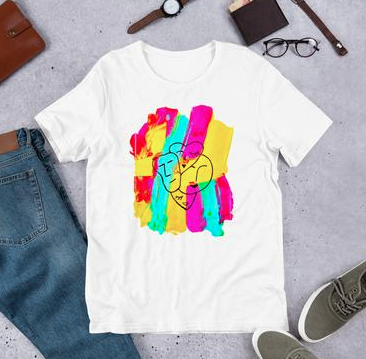 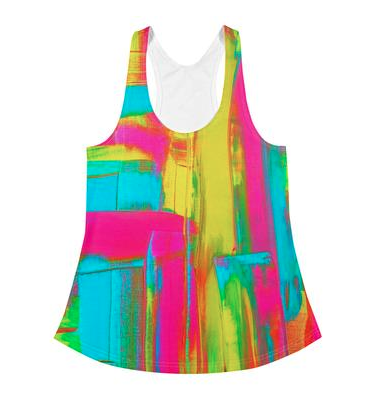 The first time I heard this song was on the novela Forca do Querer. It was the soundtrack for two characters: one transgender man and a male crossdresser.

The overall theme of the song is accepting each other's differences because our differences are like a rainbow that gives hope after the storm.

Zürich Capsule Wardrobe | What To Pack for Zürich
August 04, 2021